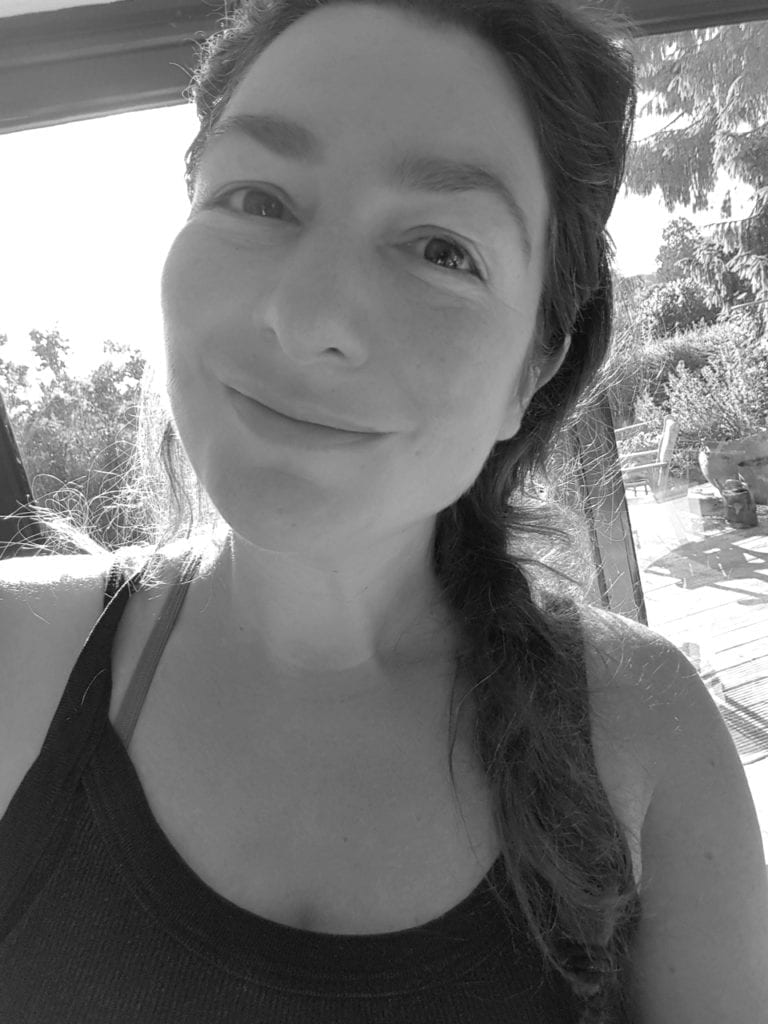 After studying linguistics, Rachel began a career in print journalism. She has worked in London, Sydney and Melbourne, and now lives in Bath. While she has vowed never to move again (well, not for a little while), her imagination has refused to settle down, and she’s now writing children’s fiction, including the hilarious JIM REAPER series. Rachel is married with two children and a dog called Rocket. You can follow her on Twitter at @RachelDelahaye. 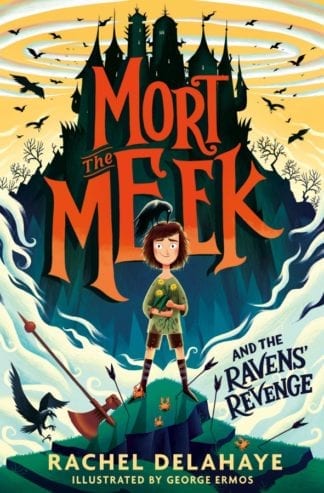 Mort the Meek and the Ravens’ Revenge 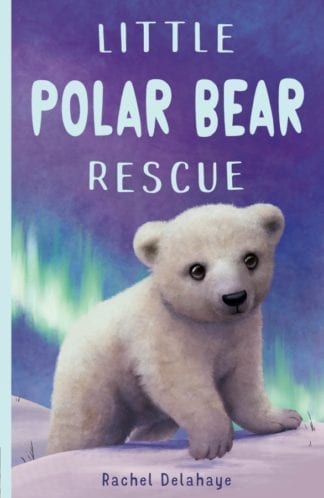 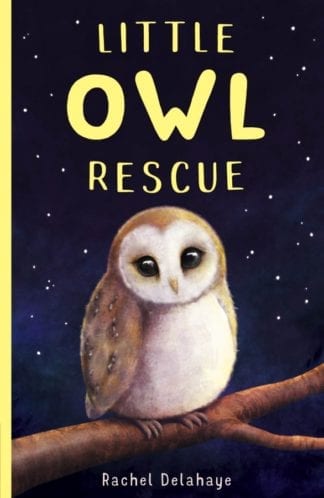 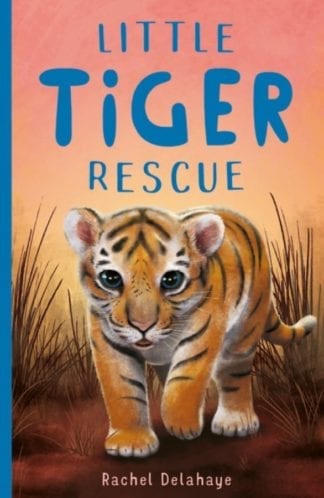 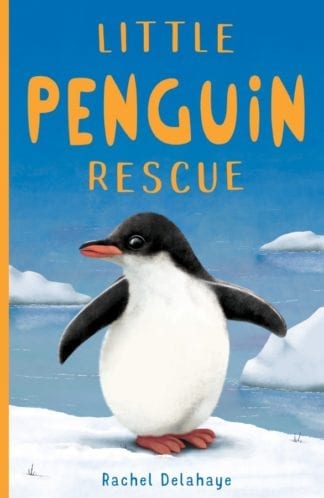 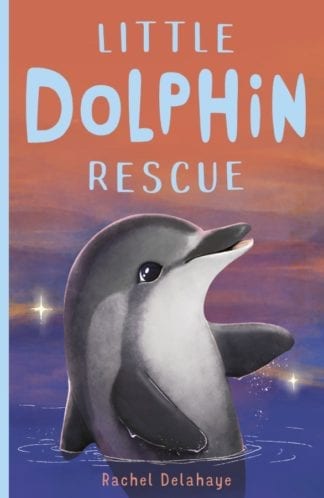 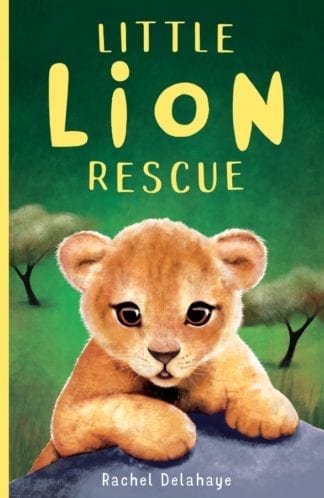 Learn about our carbon footprints with #ClimateAct

It's #WorldBookDay week! Tomorrow we celebrate all

Scribble and Swoop are the best of friends – unt