Determined to be the world’s greatest detective, Zaiba is always on the lookout for a crime to solve!

When a new family moves to the village, Zaiba is intrigued to hear about the strange happenings in their home. Things go missing, objects are smashed and unfriendly messages are painted on the walls. There have always been rumours that the house is haunted, but is a ghost really causing all this trouble? Zaiba and her team are convinced that the culprit is very much alive – and won’t stop until they get what they want…

The third book in a fun, fresh and exciting new detective series, for readers not quite ready for Robin Stevens, Katherine Woodfine, HIGH RISE MYSTERY and NANCY DREW. 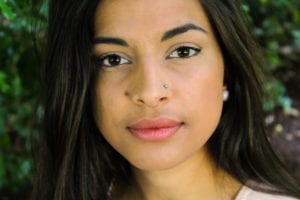 Annabelle Sami is a writer and performer. She grew up next to the sea on the south coast of the UK and then moved to London, where she now lives. She studied English Literature and Drama and undertook… 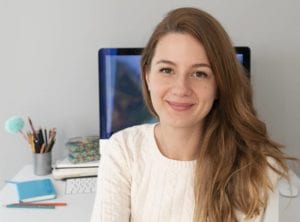 Daniela Sosa is originally from Romania, but now lives in Cambridge and is completing a master’s degree in children’s book illustrations at the Cambridge School of Art. She loves to travel, which is w…

RESOURCES FOR THIS BOOK 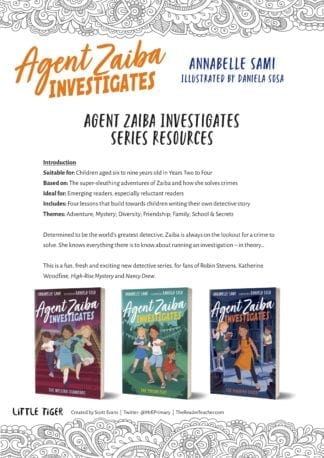 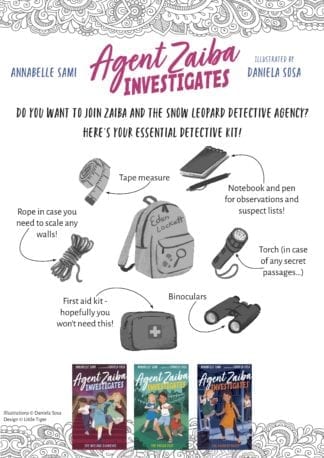