Sophia Bennett’s debut novel, THREADS, won The Times/Chicken House Children’s Fiction Competition in 2009. She has since published six further novels for young teens, including THE LOOK and LOVE SONG. Sophia has been called ‘the queen of teen dreams’ by journalist Amanda Craig, for her exploration of the worlds of fashion, art and music. Her books have sold internationally to over 16 countries and there are plans to make THREADS into a TV series. Sophia lives with her family in Wandsworth, south-west London. 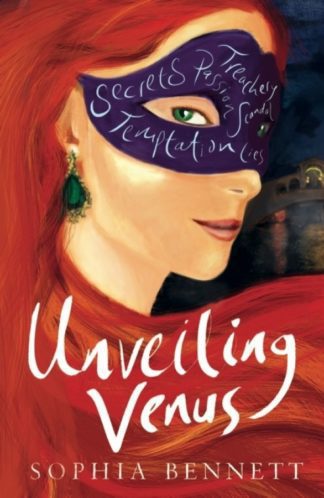 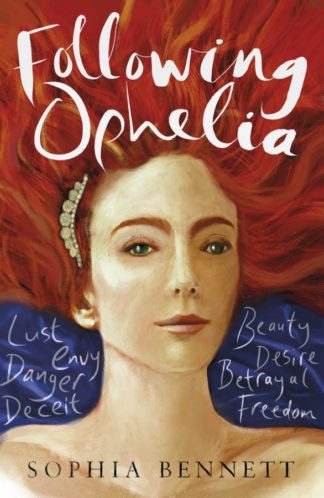 Join us this Wednesday for a SPELLTASTIC Q&A with

Our planet needs us, and we need our planet. If