‘Mr Pusskins’, Sam’s first hilarious book for Orchard, won the Booktrust Early Years Award for Best Pre-School Book, was a New York Times bestseller and was shortlisted for the V&A Illustration Award and Sheffield Book Prize. She also created the brilliant Whoops-a-Daisy World series of books for Orchard, which started with ‘Doctor Miaow’s Big Emergency’. Sam has written and illustrated a number of novelty books including the Richard and Judy prize-winning ‘Calm Down, Boris’ for Templar. In 2008 Sam was Highly Commended in the Big Picture Campaign’s Best New Illustrator Awards. Sam lives in Brighton. 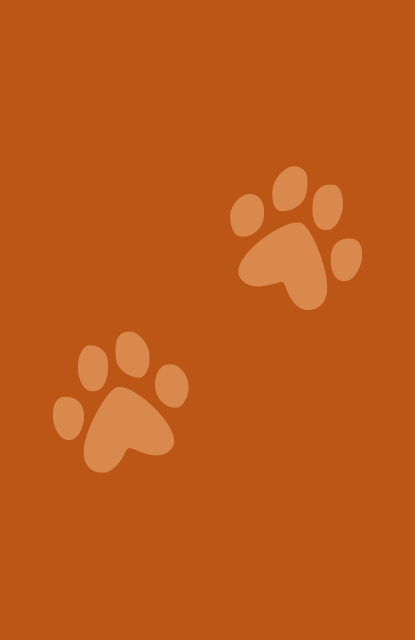 We love this review of Nothing Scares Spider, by @

Who said 'Twit Twoo'? Was it Fox? Was it Mouse? No

The new book in the comic series SKELETON KEYS is