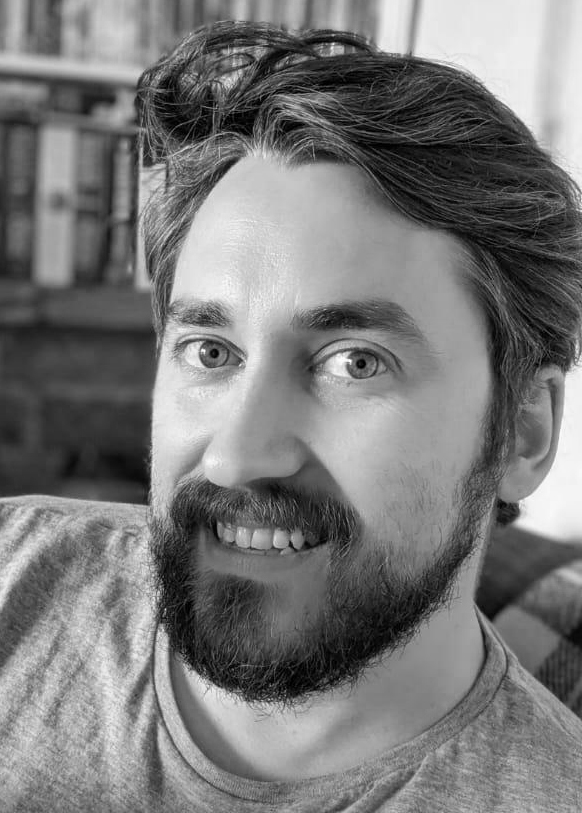 Richard Watson grew up in a small village in North Lincolnshire. He studied illustration at Lincoln University School of Art and Design, and began working as an illustrator soon after leaving University in 2003. Richard uses a range of techniques to produce artwork mixing traditional drawing and painting with collage and mixed media. He also loves visiting galleries, watching films, and listening to music. 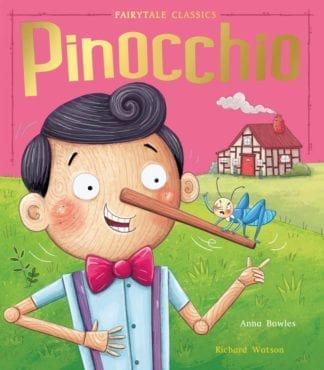 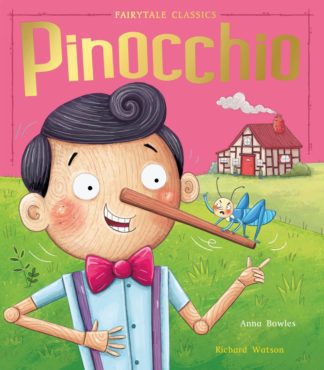 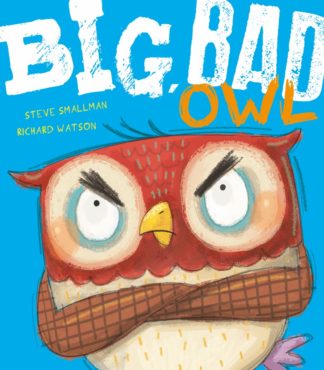 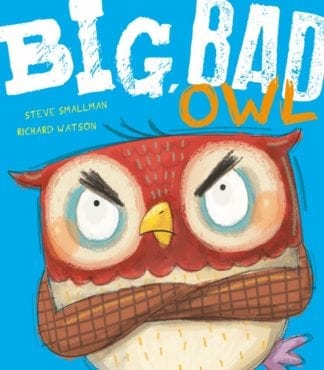 'The world is a family: we are all one, United to