Fred never wanted to be an astronaut or drive a train when he grew up. Right from the beginning he knew he wanted to draw silly pictures for a living … and some decades later, he’s living the dream! Fred has worked on all manner of projects, including editorial, advertising and designing animations for the BBC. He now works mostly in children’s books. 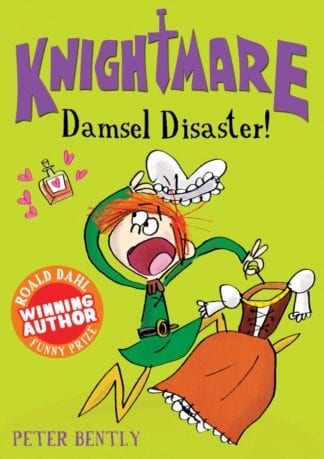 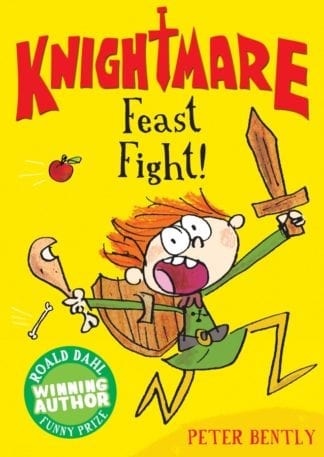 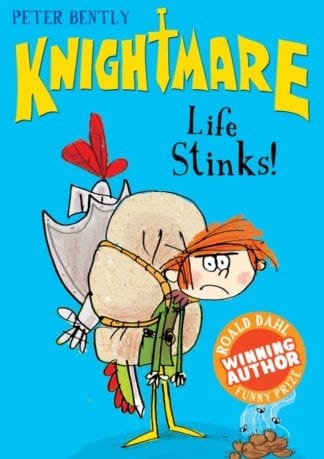 Never Mess With A Pirate Princess is the hilarious

We have a beautiful array of picture books and boa

The news is out!!! We’re absolutely thrilled to